Created in 2014, “The Dream” was created by artists JARUS and RUDJER. It is located in the alley behind “Tony and Nick’s” restaurant.

This mural, which depicts a sleeping young woman, was created using a combination of realistically rendered and impressionistic paint techniques that draw viewers into its dreamlike atmosphere. The artists have carefully portrayed a sense of closeness to the dreaming subject, giving passersby a moment of rest.

Emmanuel Jarus (In collaboration with Rudjer)

Emmanuel Jarus was born in 1992 in Regina, Saskatchewan. He works in a realistic style, creating murals depicting people in everyday situations. Having studied at the Academy of Realist Art in Toronto, he uses a variety of mediums in his work, including acrylic, oil and spray paint. He is influenced by traditional European painters such as Anders Zorn and John Singer Sargent and uses spray paint techniques which mimic those used in oil painting. Jarus has created work in Canada, the USA, Mexico. and across Europe. He is based in Toronto, where many of his murals can be found. 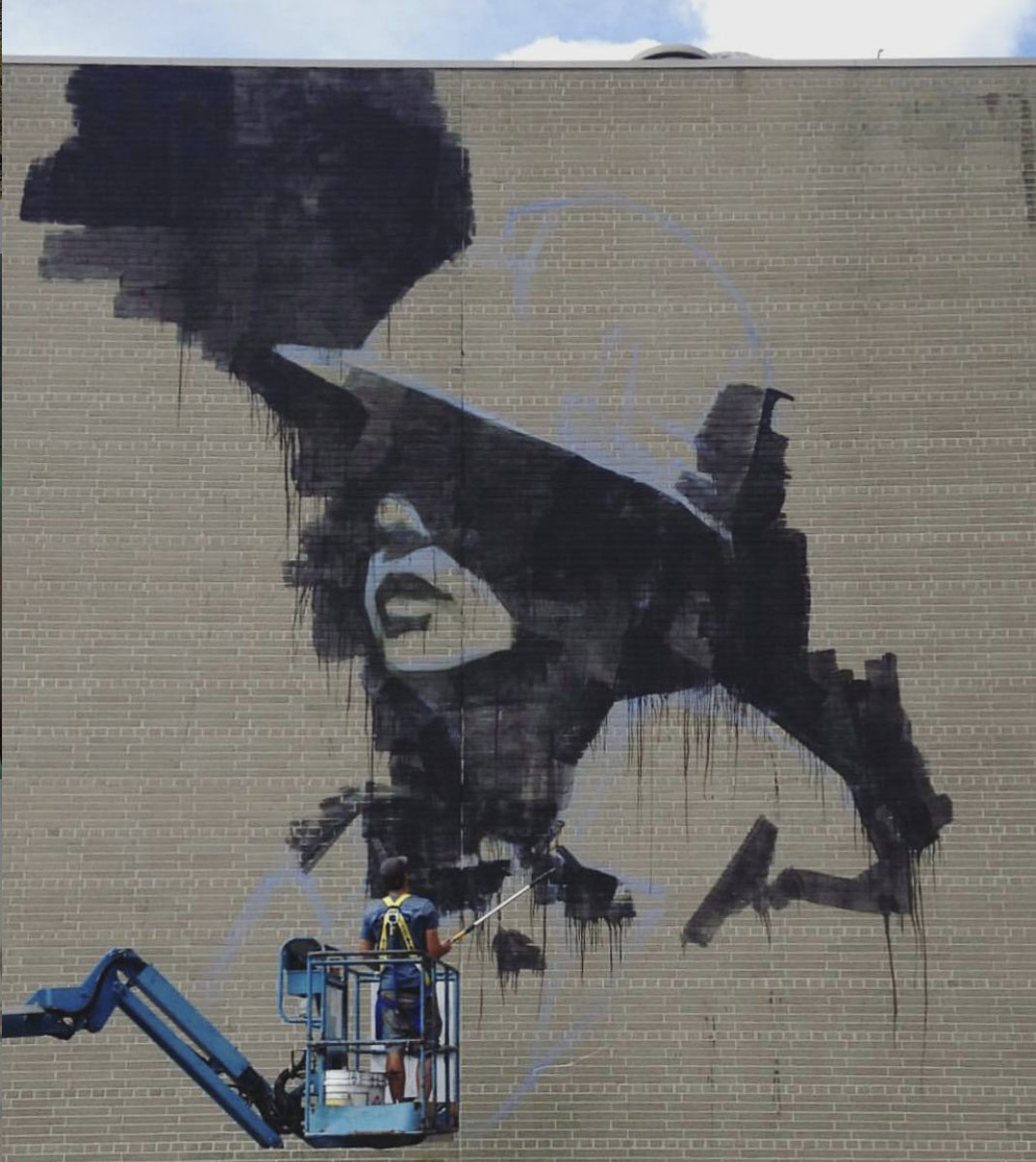 Hosts ensure a long life to the artworks by acting as their custodians. If you would like to know more about the Dundas West Open Air Museum hosts program then please contact us at hosts@dundaswest.museum.