art@dundaswest.musem
1220 Dundas St. W
Dollarama Mural
0
0
0
This mural represents the large community of Portuguese people and businesses that reside within the Little Portugal Area. It also represents a merging of the youth within the community, as graffiti art is considered a relatively new art form created by predominantly youth. 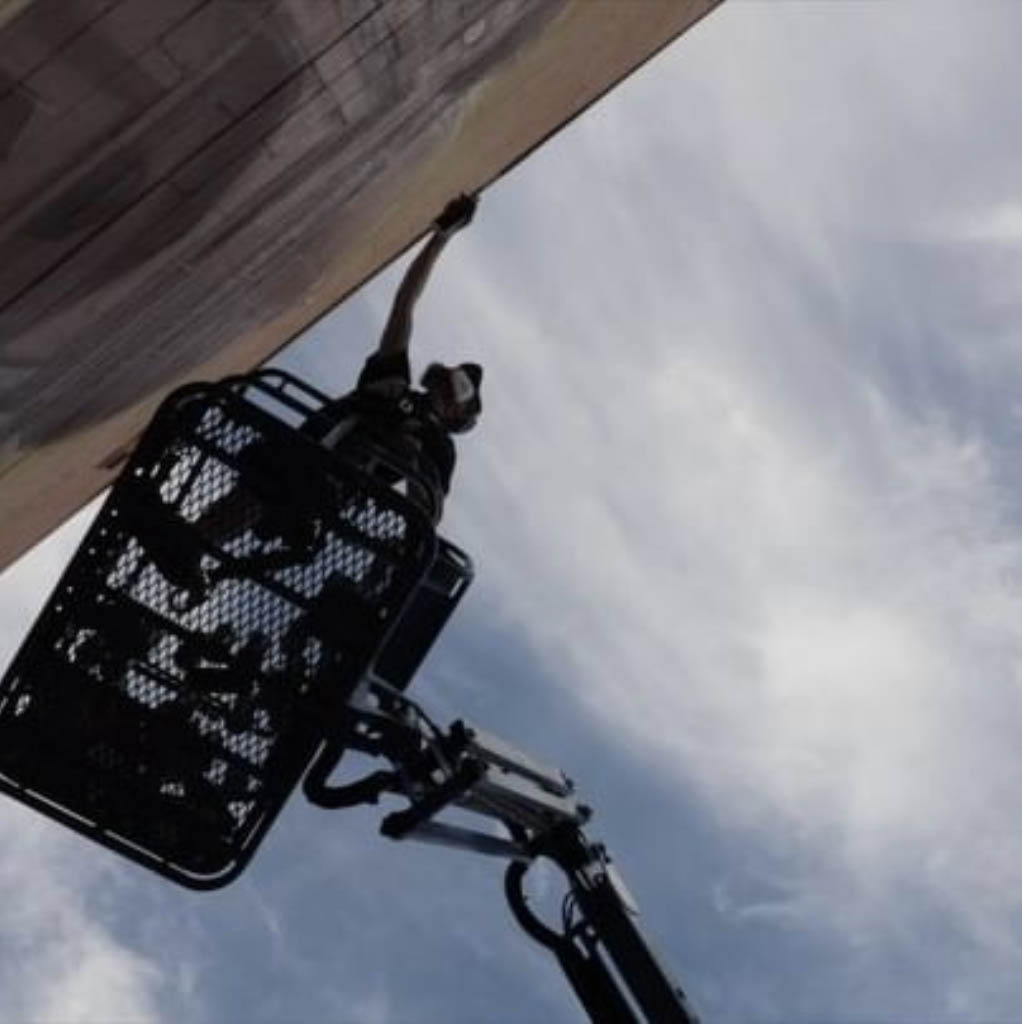 Blaze “SADAR” Wiradharma is an OCADU Graduate with a BDES in Illustration. After living in Singapore for the last two years,  he has returned to Toronto to continue freelancing as a Mural / Graffiti Artist, Illustrator and Graphic Designer. In his early beginnings, his interest in visual communication was sparked by graffiti and street art. These forms influenced him heavily, his style reflecting the vibrant and often bold nature of urban art. This also encouraged the development of letters, calligraphy & characters which are a large part of his work.
Blaze takes inspiration from all facets of his own life experiences, and strives to create imagery which reflects lessons that he has learned along with social commentary. Utilising spray paint and exterior latex to create his exterior and interior work, he believes that large mural artwork in the public sphere has a responsibility to create questions in the viewers mind and encourage critical thinking.

This artwork is proudly hosted by Dollarama, 1220 Dundas St  West.

Hosts ensure a long life to the artworks by acting as their custodians. If you would like to know more about the Dundas West Open Air Museum hosts program then please contact us at hosts@dundaswest.museum